Department of Film and Television

Based on a solid foundation of fine arts, Department of Film and Television incorporates diversified disciplines to build a teaching, research and creation base for film and television, featuring international vision and Eastern visual art. With ‘poetic and short film’ as its core research direction, ‘humanistic care in the digital era’ and visual quality as its focus, the department trains professionals who have not only painting skills but also creative thinking, audiovisual language capabilities and digital techniques to create and experiment with films, advertisements, television programs and documentaries. The deparment has four majors:Directing (TV Advertisement and Broadcast), Recording Art, Art Design in Filming and Play, and TV Photography and Production. 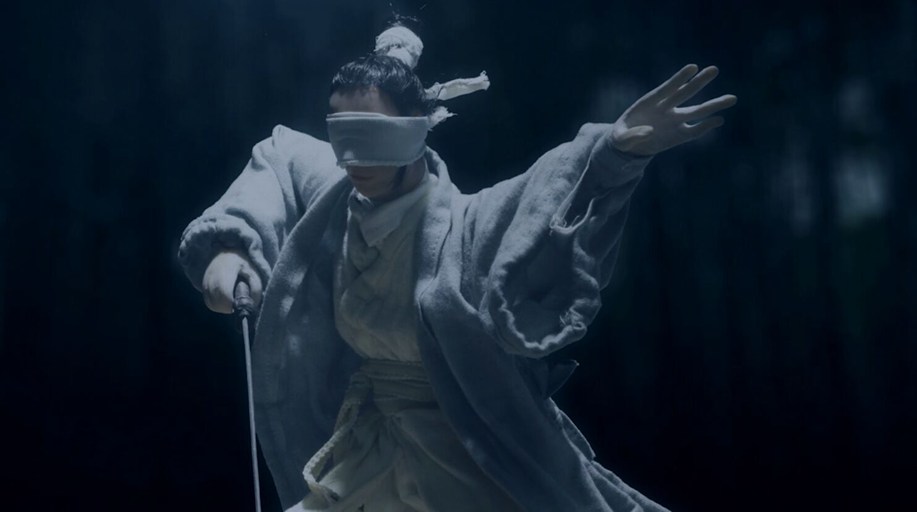