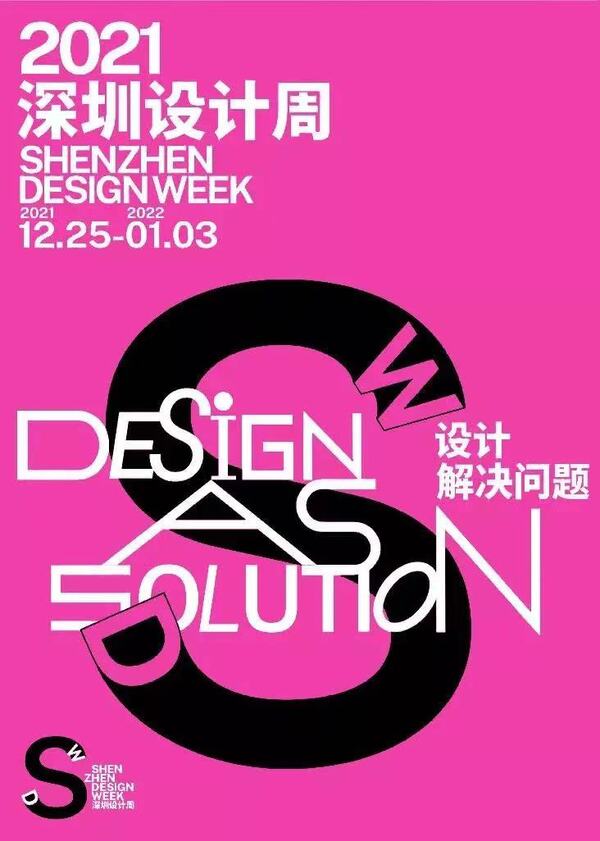 Integrating Chinese design and global wisdom, the 2021 Shenzhen Design Week will display more than 20 exhibition units in 5 major sections, with a total of more than 300 works. The cross-collaboration creations of many designers and artists will showcase Shenzhen design to the world.

This edition of Shenzhen Design Week breaks past conventions and allows different industry design categories to be organically integrated through curatorial methods. At the same time, it brings together designers from various fields to collaborate with each other, which not only ensures the independent originality of the works, but also ensures their quality, advocating the original spirit of the exhibition week’s theme of "design as solution".

The creation of FZGuoMeiJinDaoTi is based on “harmonizing Eastern and Western art.” It incorporates multiple elements: the font used in the CAA Letterhead in 1928; the Zhejiang Ou style of engraving from the Southern Song Dynasty; Juzhen Fangsong, which was created by Hangzhou brothers Ding Fuzhi and Ding Sanzai, as well as Huafeng Zhensong and other engraving fonts from the 1920s to 1930s. It extracted the pen shape, generated the roots, and carried out the design creation from those fonts. 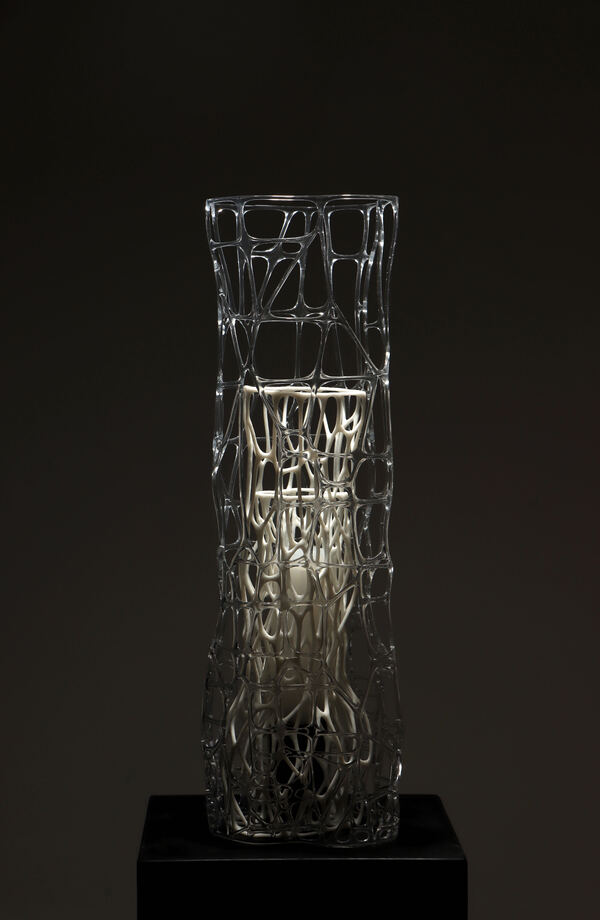 Jindao Ti is a title font jointly created by the Chinese Character Design Innovation Institute of CAA and the Founder Type. It is also the first font jointly developed by Chinese colleges and universities and Founder Type, which has set a precedent for Chinese art colleges and universities to intervene in the “social aesthetics of Chinese characters.” 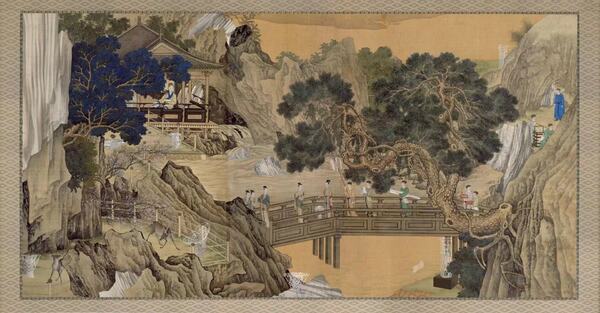 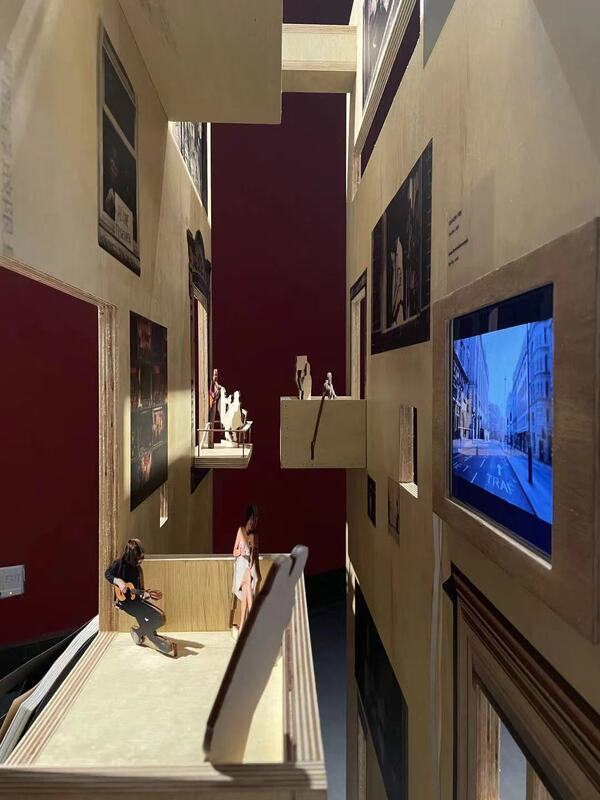 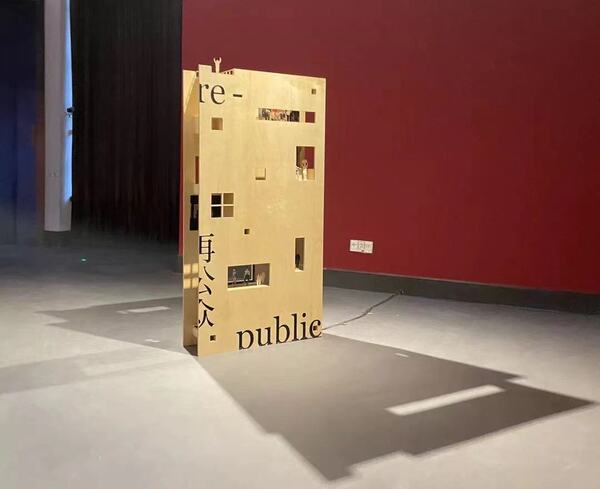 The design concept of China Code comes from exploring the parallels between modern digital technology and the instrument and symbol of China's oldest counting tool produced in ancient China. In addition to helping their societies advance, these tools have produced graphics systems that are not just graphic images, but also are symbols and their own distinct languages. China Code explores the impact of these graphics systems on people’s understanding of the world, daily life, and society. 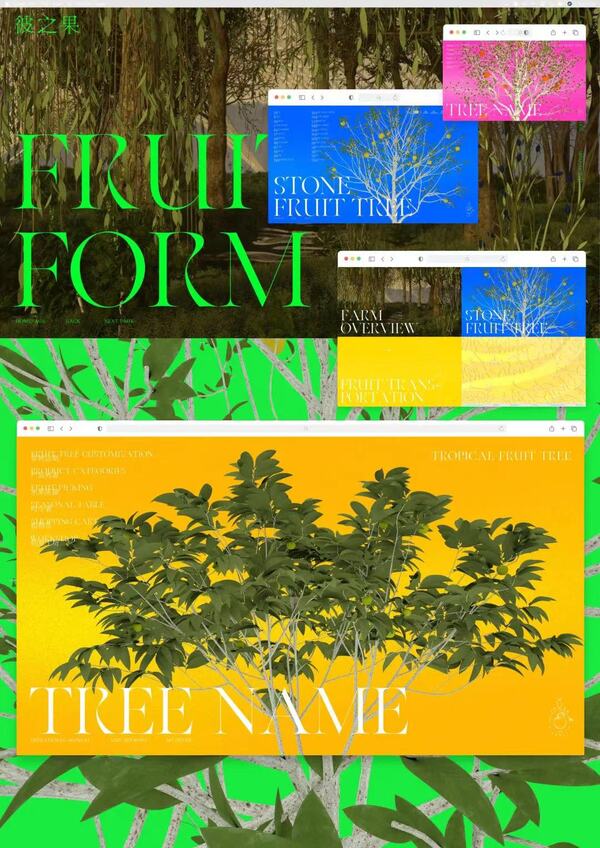