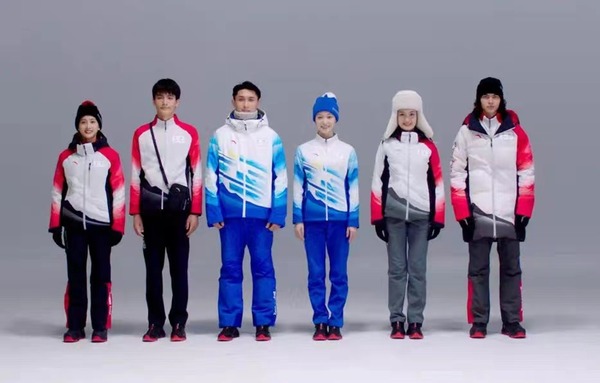 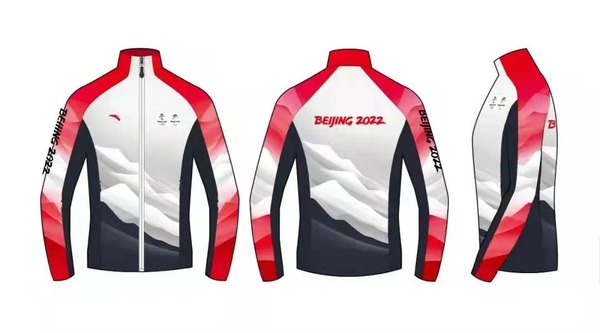 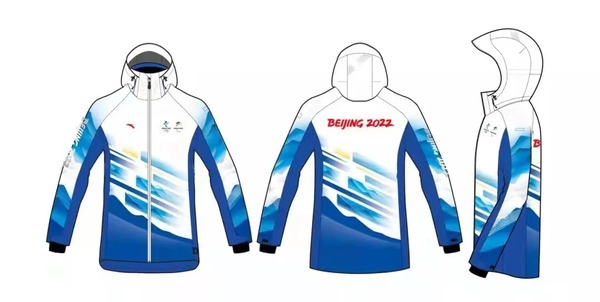 At this year’s Winter Olympics, Wu Haiyan also served as a judge for the awards ceremonial clothing. Auspicious snow, auspicious clouds, and the Baoxiang flower of the Tang Dynasty on ceremonial clothing are all refinements of traditional Chinese cultural symbols. Wu Haiyan said: "The ceremonial clothing is the clothing worn by the both the recipient and giver of the award. When the spotlights converge, the clothes should reflect the style of our country. In the 2008 Beijing Olympic Games, we considered how to reflect the internationalization and fashion of clothing. However, on this basis, this time we pay more attention to the integration and display of Chinese cultural and aesthetic characteristics, and to showcase the oriental charm and cultural confidence of China to the world. 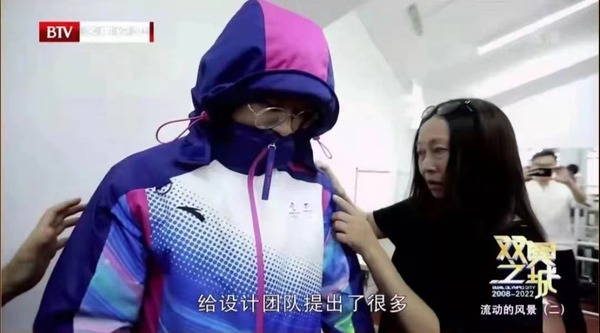 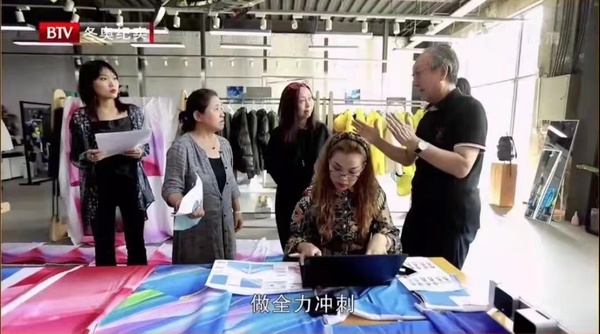 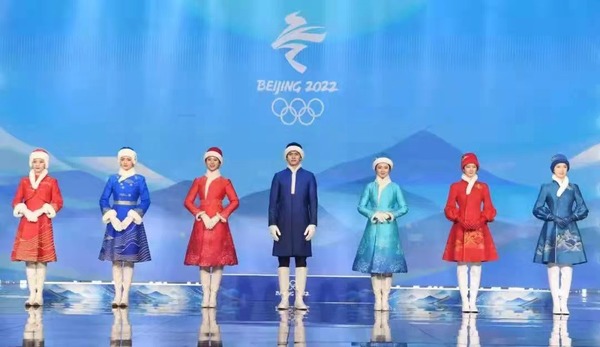