School of Film and Animation

The School of Film and Animation was established in 2004 and was recognized as ‘National Animation Teaching and Research Base’ by State Administration ofRadio, Film, and Television at its initial phrase. In 2006, Animation was listed as Zhejiang's provincial key program, and in 2011, the school was authorized to confer national master and PhD degrees inDrama and Film. Its mission is to further develop first-rate creative talents for image art, animation and online game design and to explore a path of film development featuring eastern visual culture. 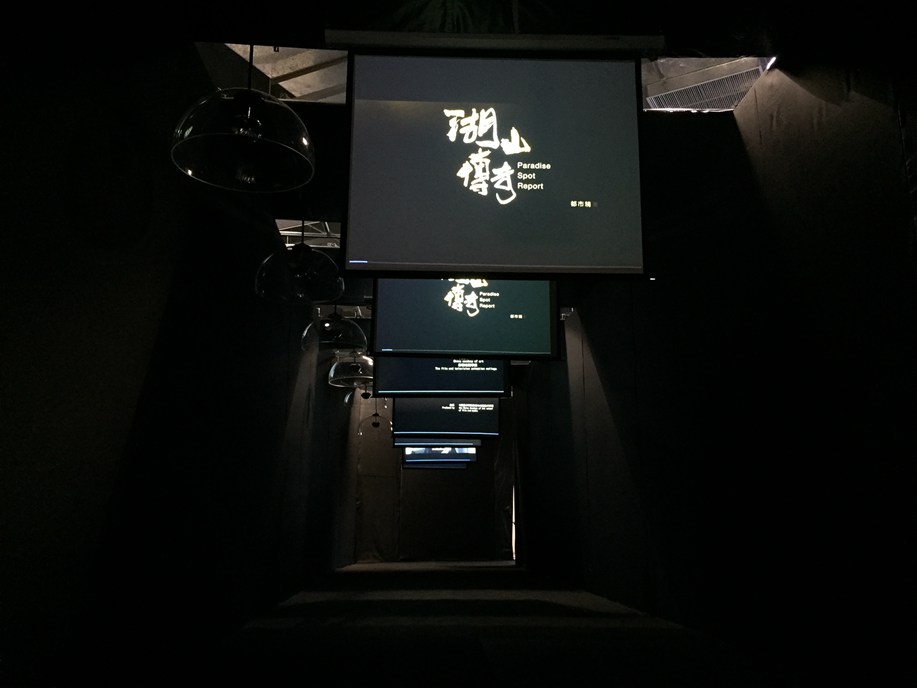 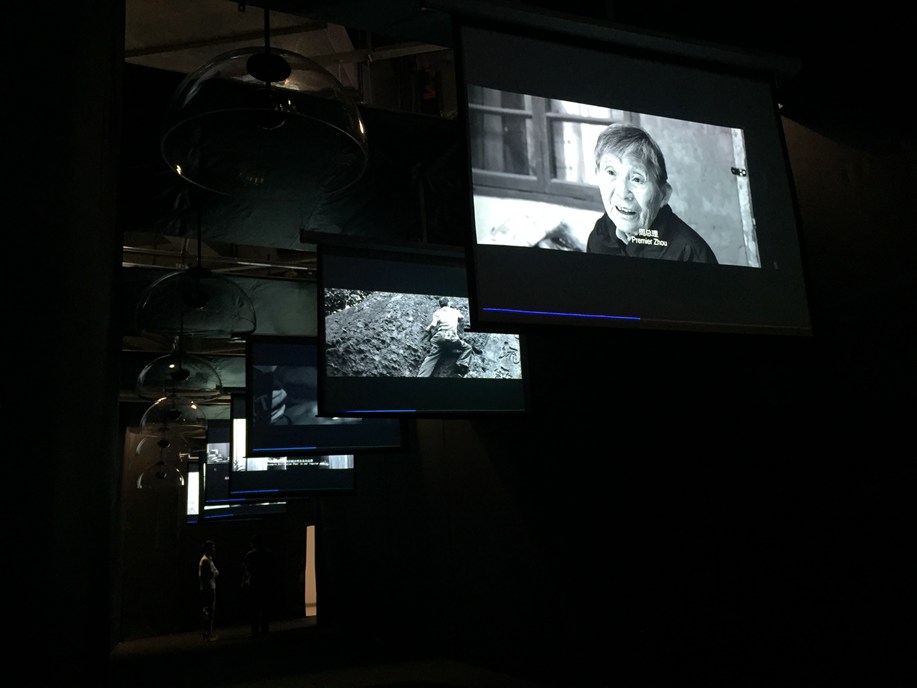