The sculptor and public artist Ida Blazicko was born in Zagreb, Croatia in 1985. She studied in the Department of Public Art, China Academy of Art, from 2009 to 2012 and got her PhD under the guidance of Professor Yang Qirui. 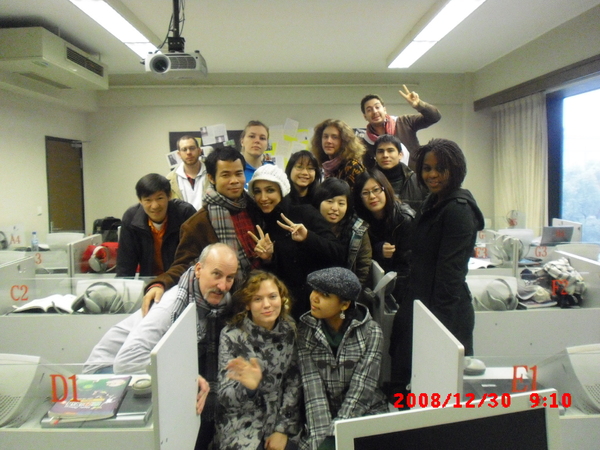 Ida Blazicko in the Chinese Classroom in 2008 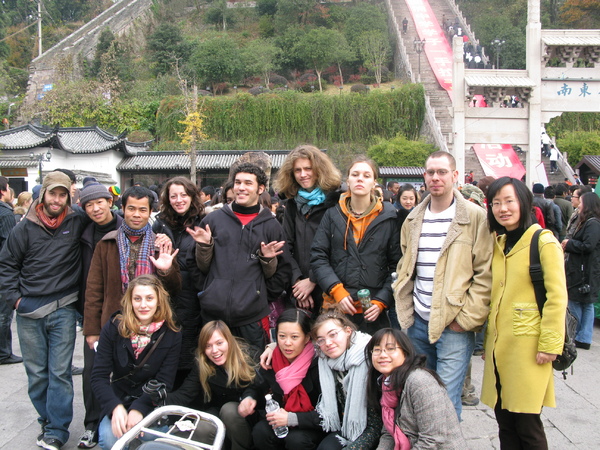 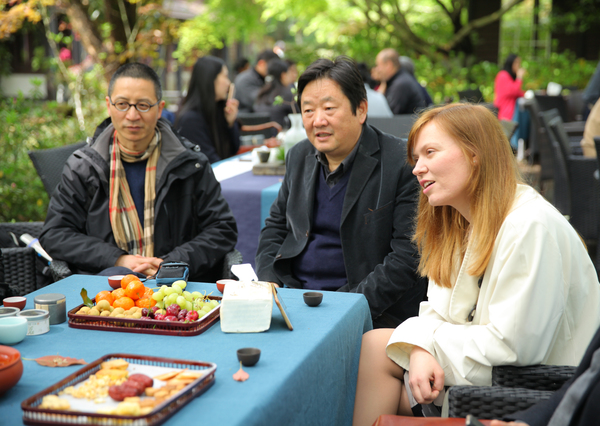 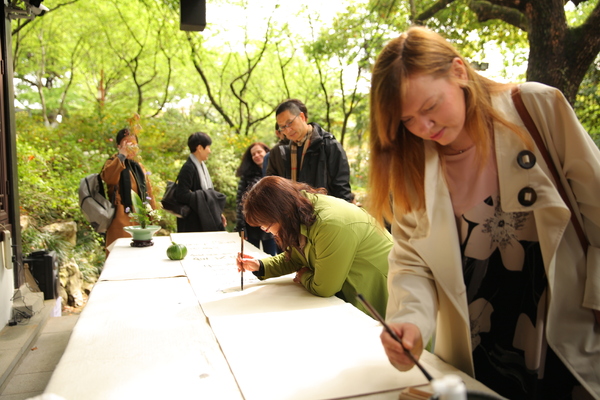 The study in China gave Ida Blazicko a lot of enlightenment and inspiration. Wandering among the mountains and rivers in Hangzhou, a city with absolute Oriental beauty, and with a deep interest in culture and aesthetics of East Asia, she started to create various sculptures conversing with nature. 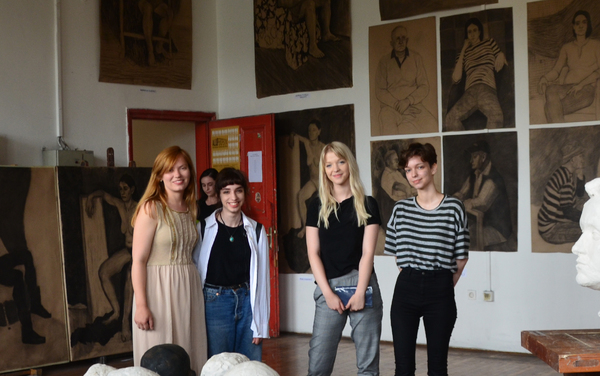 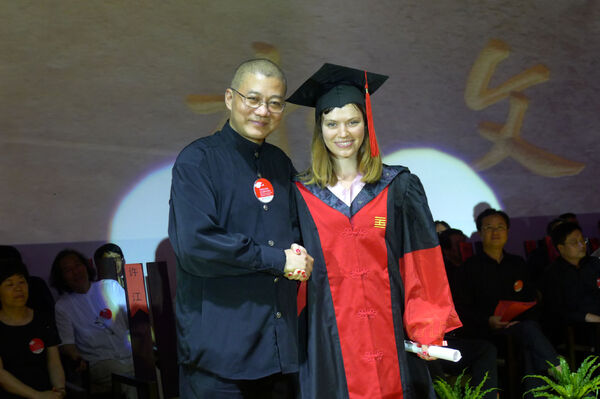 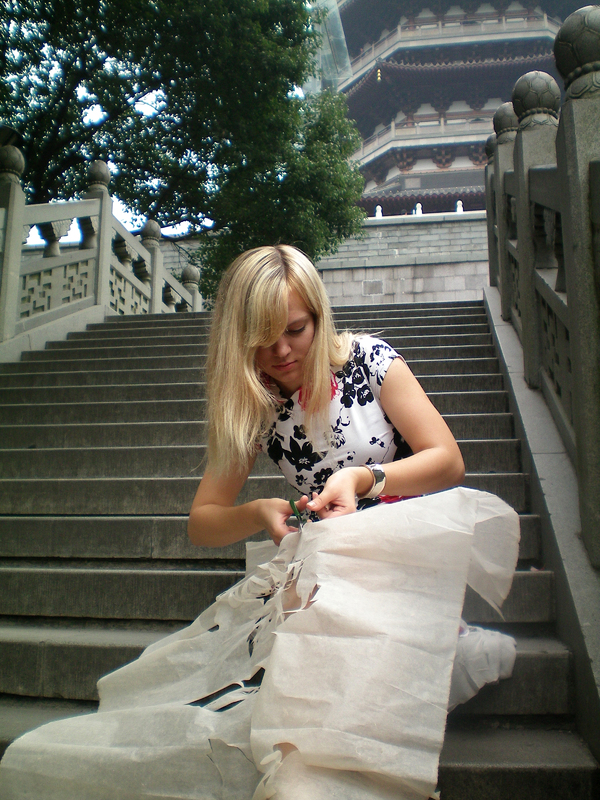 Ida Blazicko Was Creating a Work of Paper-cutting