Champagne corks popped last weekend as over 500 faculty and students from the China Academy of Art gathered on the old campus site at Gushan, Hangzhou, to celebrate the school’s 90th birthday.

The birth of the school is a direct result of the New Culture Movement, which sprang from the disillusionment around 1920s of Chinese intellectuals who blamed the traditional Chinese culture on the failure of the Chinese Republic, founded in 1912 to address social problems. They believed education and promotion for modern science, art and political institution was the remedy.

In 1928, Cai Yuanpei, a renowned educator and a leading figure in the New Culture Movement, established the precursor of the school — the National Academy of Art.

Cai wanted to “replace religion with art education” and when he envisaged a national art school he thought the West Lake in Hangzhou would be the best place to accommodate it.

The premises of the school were then located in Luoyuan Courtyard, a Chinese garden dominating the prime view of the West Lake on Gushan Road.

On the day of the opening ceremony, Lin Fengmian was appointed as president and Cai came to Hangzhou to host the ceremony in person. In his speech he encouraged the faculty and students to “create beauty” and to “change people’s interests from superstition to seeking beauty in life.”

Some 80 faculty members and students then assembled by the lakeside campus buildings and took a photo together. Ninety years later, on the same day, March 16, the scene was reproduced with past and present members of the school revisiting the place to pay tribute to their predecessors.

Among them were a handful of gray-haired former alumni who used to study at its Gushan campus, before the school was relocated to Nanshan Road in 1958.

Wu Shanming, a 78-year-old inkwash painter, reminisced about how his artistic talent was unlocked at Gushan.

“At that time we adhered to an elite education. Everyone was working really hard. We even sneaked into the art studio on weekends to work extra hours there,” said Wu.

The landscape of the lakes and mountains nearby also offered ideal resources for students to sketch from nature.

Xu Jiang, president of the school, told Shanghai Daily that the lakes and the mountains nurtured the spirits of the school.

“We have always been conscious of our mission to revitalize the art, to stand at the forefront of art and to be eclectic academically,” said Xu.

When the school inaugurated a few rented buildings on the bank of the West Lake 90 years ago, there were only 56 registered students. It has now developed into a comprehensive art institution with around 3,000 students graduating each year, including international students from more than 30 countries and regions.

The revisit to Gushan is only a prelude to a series of celebrations over the next couple of months, which include a book launch and an exhibition in Beijing, the groundbreaking ceremony of its new campus in Liangzhu, Hangzhou, and the opening of a new international design museum with related exhibitions on its Bauhaus collection.

The school also intends to invite leading figures in art and design to participate in a local forum held in Hangzhou, including  French  philosopher Bernard Stielger and Dutch architect Rem Koolhaas. 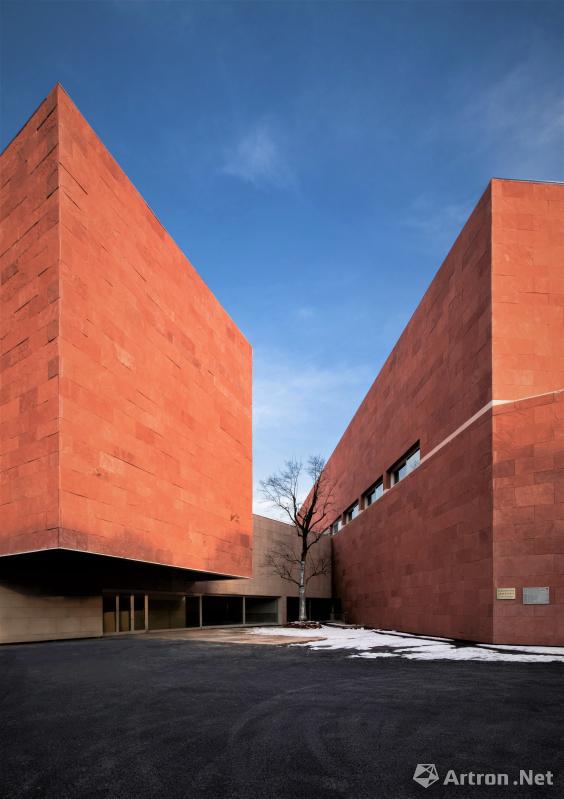 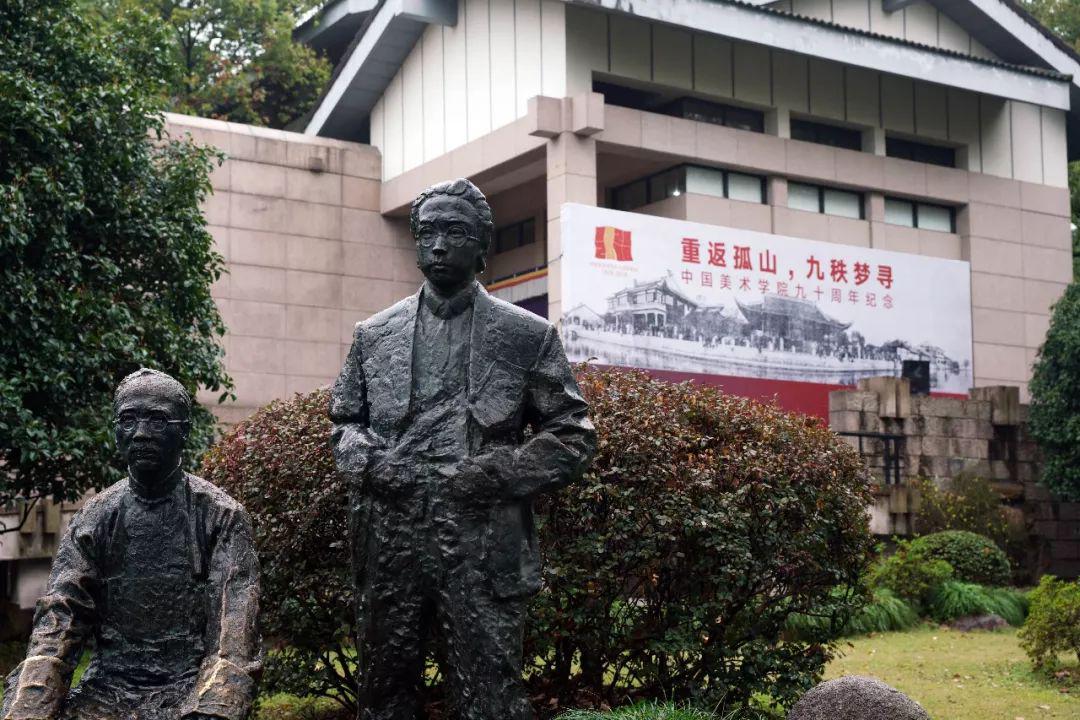