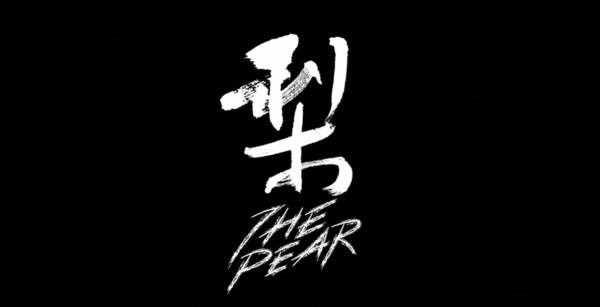 It is adapted from the story Liao Zhai Zhi Yi, a collection of fantastical tales by Pu Songling of the Qing Dynasty (1644-1911), and tells of a series of humorous events that occur after a fox fairy and pear seller meet on a road, encouraging people to be generous and help those in need.