Designed by CAA Teachers, the Mascots for the 19th Hangzhou Asian Games 2022 Released

The mascots for the 19thHangzhou Asian Games in2022, designed by young CAA teachers Zhang Wen and Yang Hongyi, were recently released. The design was singled out from4,633 entries from around the world. The combination, called Memories of Jiangnan, is composed of three mascots named Chenchen, Congcong, and Lianlian. They represent the Bejing-Hangzhou Grand Canal, the Archaeological Ruins of Liangzhu City, and the Westlake, respectively, all of which are world heritage sites in Hangzhou, Zhejiang, China. This trio of robots will act as envoys of the Olympic spirit, peace, and friendship. 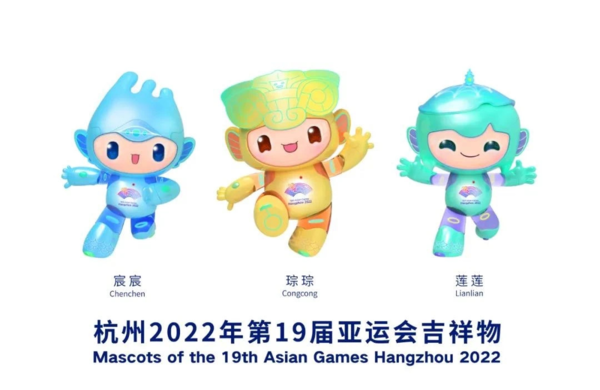 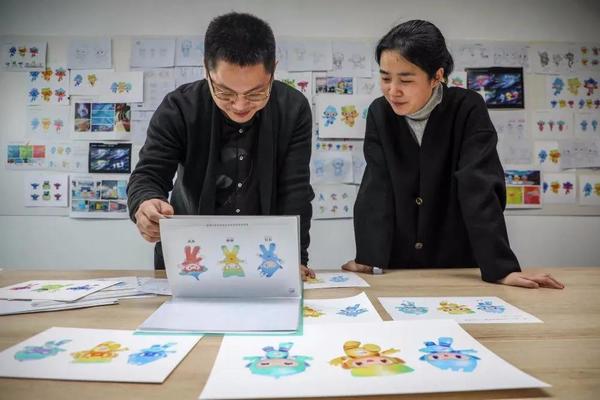 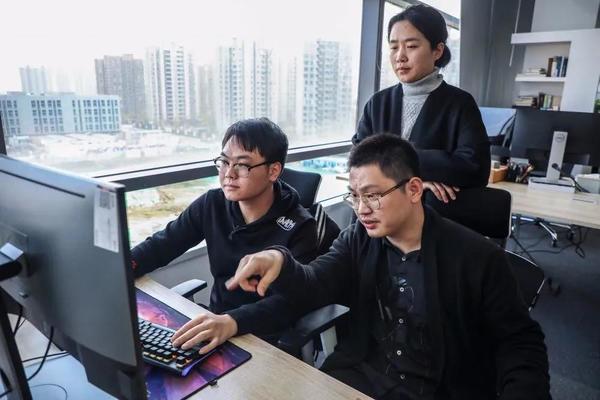