An exhibition of traditional Chinese Tao Huawu & Yang Liuqing New Year pictures opens at the CAA Crafts Museum today and will run until Dec 30. Tao Huawu and Yang Liuqing New Year pictures represent wood-block print in south and north China respectively. Works on display were made in the traditional style and were produced during the Qing Dynasty (1644-1912) and the first half of the twentieth century. 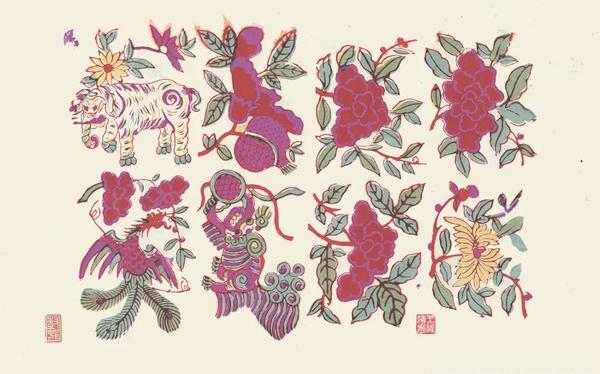 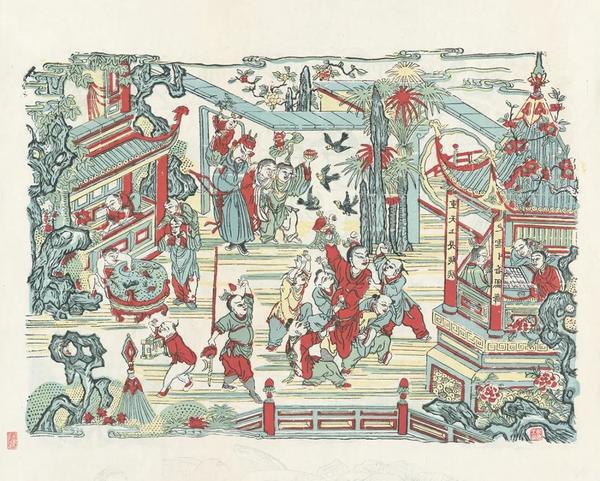 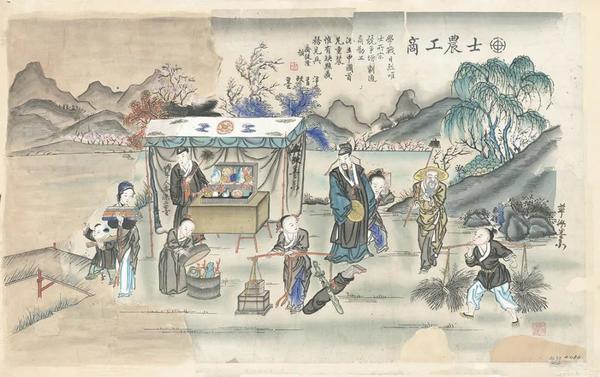