The 4th "Being Theoria" show opened on October 18th in Hangzhou

The 4th Hangzhou Fiber Art Triennial themed "Being Theoria" opened on October 18, 2022, in Hangzhou, Zhejiang Province, China. The special project "Jinying | Pure Reason" of the Triennial opened on September 30 at the Hangzhou Museum. 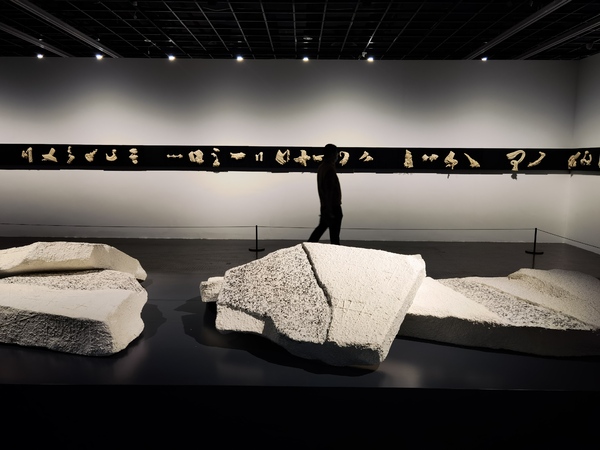 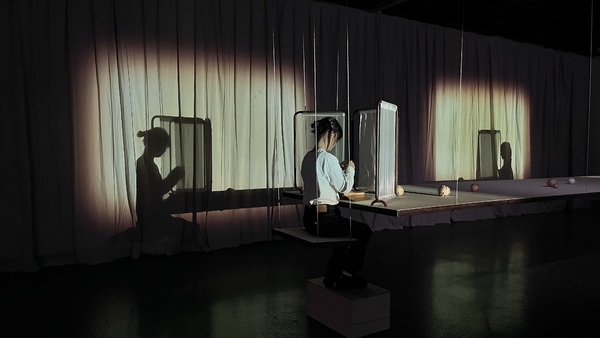 The theme of this fourth Triennial is "Being Theoria", which is the continuation of the first show "Fiber Visions" in 2013, second show "Weave & We" in 2016, and third show "Boundless Encounters" in 2019. Just like the words "text" and "textile" in English are both derived from the Latin word “textus”, the Chinese expression for fiber (纤维) contains two Chinese characters, "纤" and "维", which both shares the same Chinese radical "纟". The curatorial team draws on this radical system of Chinese characters, builds on an archetypal approach, and seeks to propose a multidimensional and interwoven return to and reflection on the meta-questions and meta-concepts of "art" in order to zero in on the metaphysical dimension of fiber/fabric and the invisible link between art and the world. At its heart, this curatorial approach suggests rebranding "art" as "being theoria", which alludes to the simultaneous presence of being and non-being. 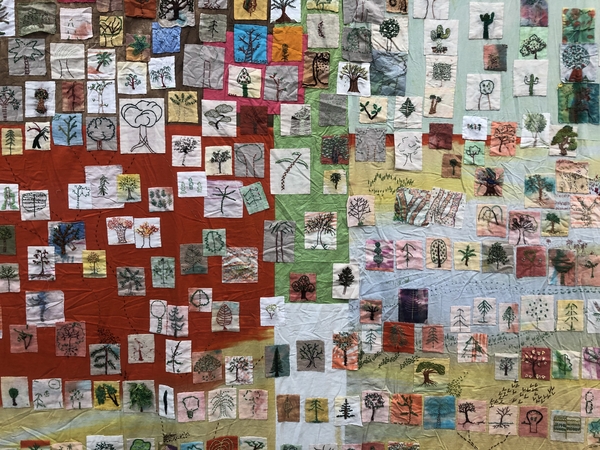 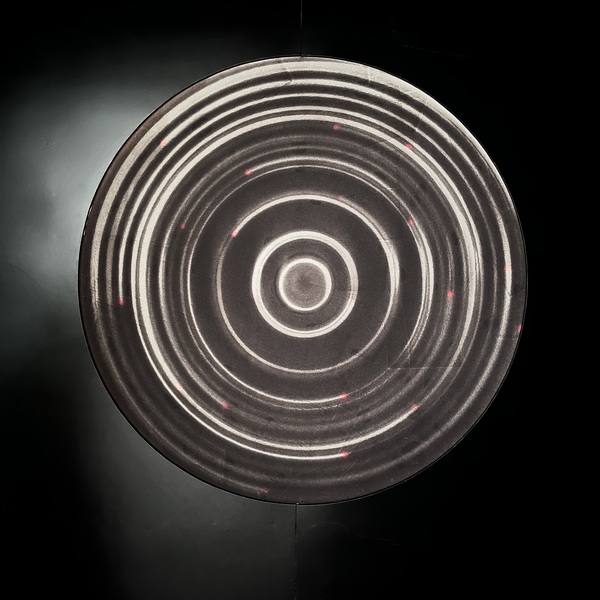 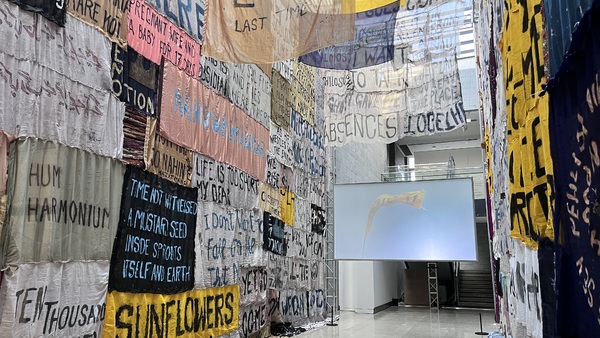 Outside of the Hangzhou Museum, where the stone pagoda of Jingyin Temple stood during the Five Dynasties and Northern Song Dynasty, the "Jingyin | Pure Reason" project is slated to be presented. Artists are invited to create directly on site at the Wushan Mountain (Liangdao Mountain) in the heart of Hangzhou, in the outdoor space within the bounds of the Hangzhou Museum (around the remains of the stone pagoda of Jingyin Temple), and in the public space within the museum. The goal of this project is to surprise and delight the public as the project evolves, thereby stimulating local memory through creative imagination and innovative art. 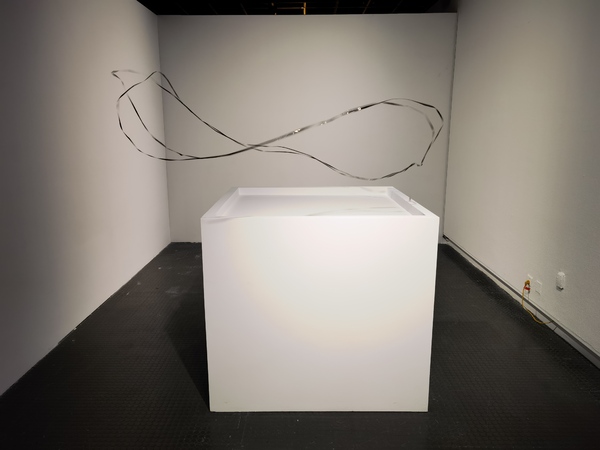 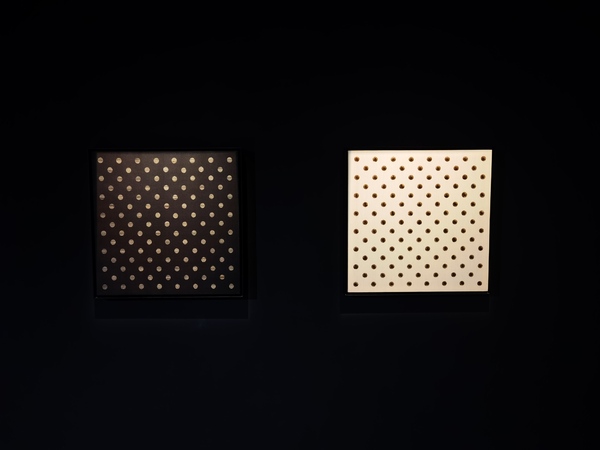 Throughout the duration of the exhibition, the curators, participating artists, researchers, and world-famous thinkers (Tim Ingold, Zhang Wenjiang, Lothar Ledderose, Zhao Feng, John Durham Peters, Lisa Parks, Wu Yaling, etc) gathered for a series of lectures and forums titled "Fiber, Worldview",  "Everything · Fiber and Karma, "Fiber-like Perception", "Weaving that Web", "Technology · Revolution · Ballads", and "The Story of Knotting the Rope", among others, aiming at exploring the esoteric mysteries of civilization. 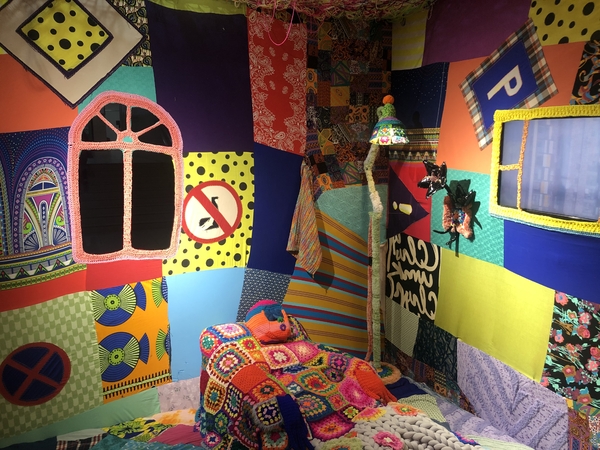 On the eve of International Women's Day and Arbor Day in 2022, artist Alice Kettle started the public project "Stitch a Tree" which quickly proved popular. All audience members around the world were invited and encouraged to stitch a "tree" with thread. The stitched trees by citizens in Hangzhou were joined with other stitched trees by people around the world at the Triennial, where they were arranged into a large tapestry called Forest. There were also be public projects and activities during the Triennial, such as "One-ton Reservoir", " Plant-based Goods Un&On", "Growing House" and so on. 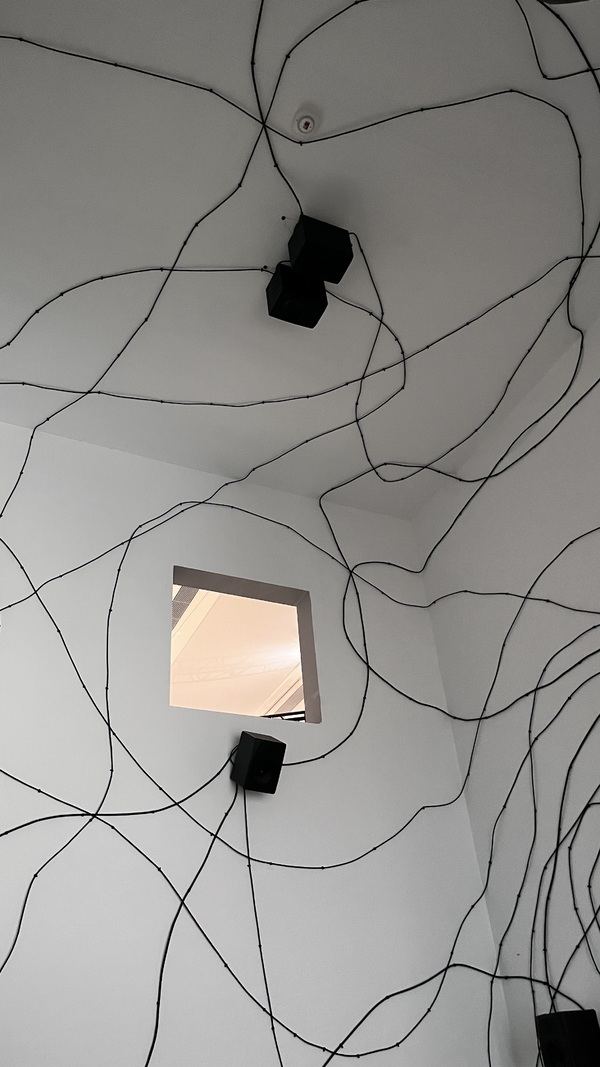 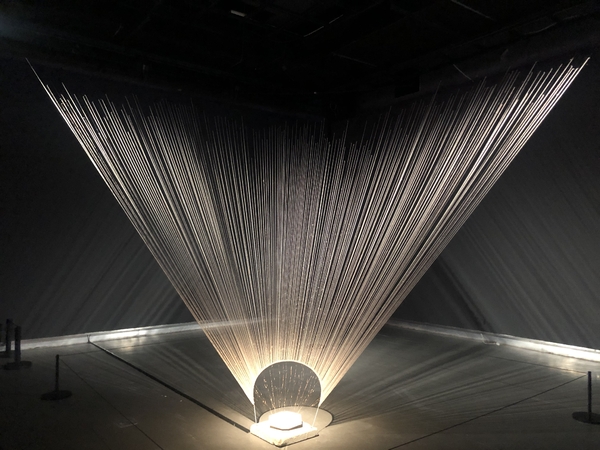 Founded in 2013, the Hangzhou Triennial of Fiber Art is an international exhibition dedicated to the research, creation, and display of contemporary fiber art. The Triennial was founded by the Contemporary Fiber Art Research Institute (formerly the Institute of Art Tapestry Varbanov) of China Academy of Art, and co-founded and co-sponsored by China Academy of Art and Zhejiang Art Museum. Previous exhibition themes are " Weaving & We" (2016), " Boundless Encounters" (2019), " Being Theoria" (2022). 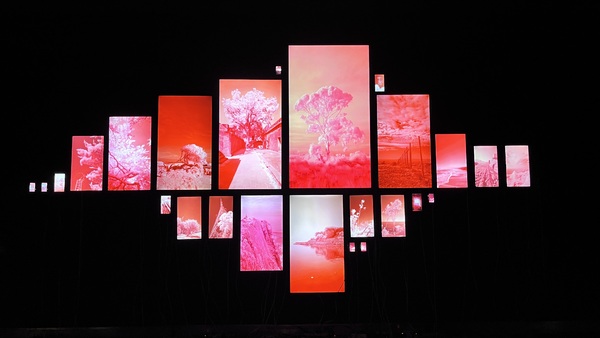 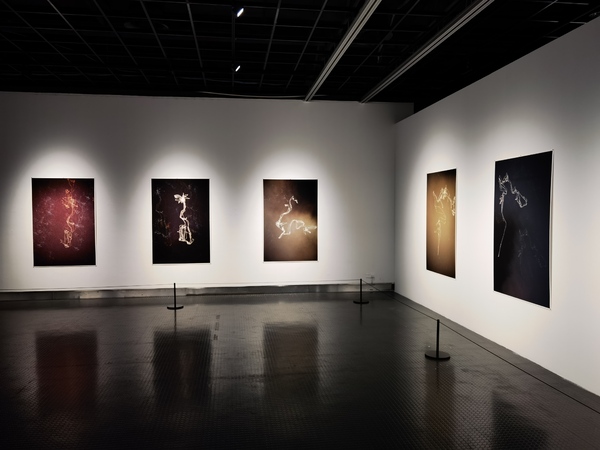 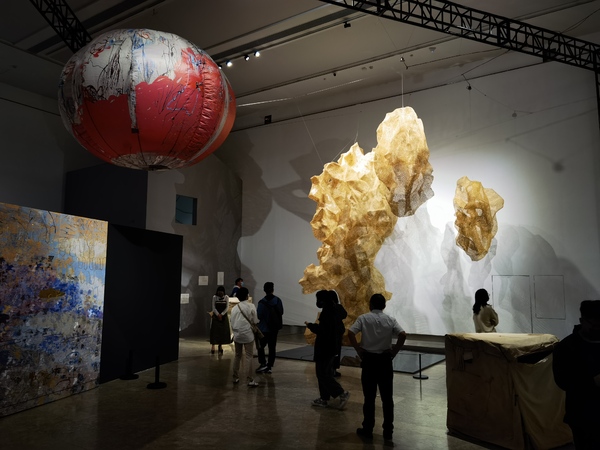