Source：School of Art and Humanities 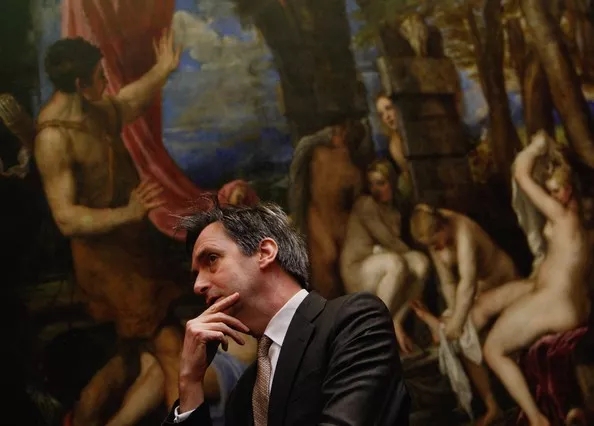