Hangzhou is a city with rich cultural heritage. Located in the heart of Hangzhou, the academy has inherited its thousand-year-old culture and instilled the spirit of picturesque landscape. The Academy was founded by the renowned educator CaiYuanpei early in 1928, who had been promoting art education in China to redeem the then war-torn China.

At beginning, there were only four departments in the academy including Traditional Chinese Painting, Western Painting, Sculpture and Pattern Design. While in the past eight decades, the academy has been renamed, and was moved westward during the war to Jiangxi, Hunan, Yunnan, Sichuan, and Chongqing, and finally returned to Hangzhou.

Throughout the history of CAA, there are two important academic concepts: one is “eclectic”, championed by the first president Lin Fengmian; and the other is “innovation derives from tradition” advocated by Pan Tianshou. These two interrelated concepts form the major traditions of CAA, and create a free environment for artistic creation and experimentation and also diversified humanities studies.

Their art works and endeavors are models and great references for later artists to learn from. 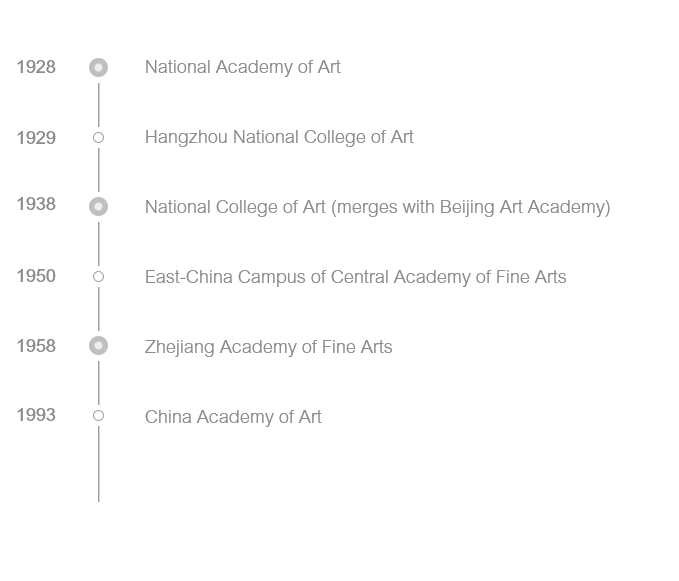 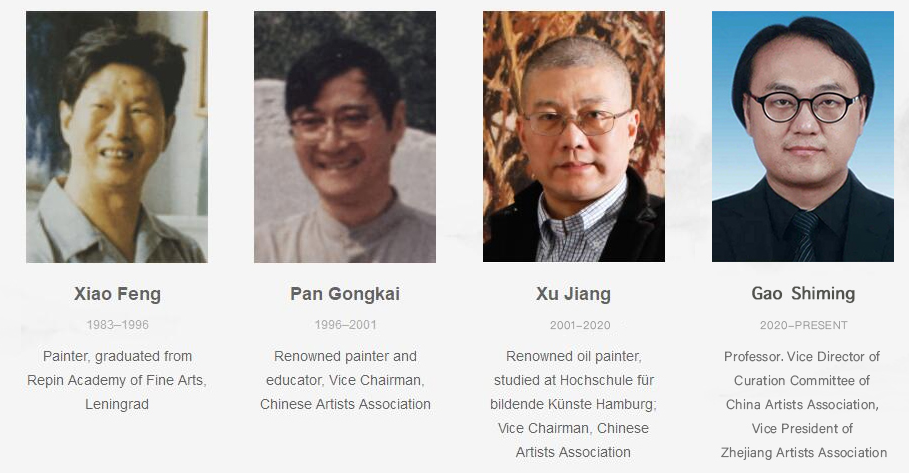